Ultra wideband is a kind of communication technology that can enable you to locate people or objects with high accuracy of 10-30cm. There are two main localization techniques when we using ultra wideband,Time Difference of Arrival (TDOA)and Time of Flight(TOF).

TOF is a positioning method based on two way ranging. That means the tag needs to send and receive signals of the anchor for several times and then the flight time of the signal between the anchor and the tag can be measured, because radio waves travel at the speed of light, we can calculate the distance between the tag and each anchor.

After the above process, Anchor will know all the timestamp information, including: Tsp、Trp、Tsr、Trr、Tsf、Trf. Wrong formula : R={(Trp-Tsp)+(Trr-Tsr)+(Trf-Tsf)}/3.  Because the Tag's and Anchor's time are out of  sync, the timestamps of respective records cannot be subtracted.
Right formula:  R={(Trr-Tsp)-(Tsr-Trp)+(Trf-Tsr)-(Tsf-Trr)}/4.  Tsr-Trp=Trsp, Tsf-Trr=Trsp.

With the TOF method ,the uwb tag should complete the ranging with each anchor. AP1~AP3, stand for 3 Anchors. After the tag and 3 Anchors complete the ranging, there will be 3 corresponding distance, namely d1~d3. Use the each Anchor as center and d1~d3 as radius to draw three circles. Three circles intersect at on point, which is the ideal position of the Tag.

In the one - dimensional mode, if we have two anchors to ranging and then we can get the tag’s location.For the two-dimensional mode,three anchors can be needed and if you want get X, Y and Z coordinates of the tag,you should prepare four anchors.

TDOA is localization based on comparing the time difference between signals and each anchor and this technique requires Accurate time synchronization function.When using the TDOA method, the UWB tag will send out poll message and all the nearby UWB anchors will receive it and record the arrival time.Because the location of anchors is different, so anchors won’t receive the message at the same time. We can use these time differences to determine the tag’s location.

When the tag completes communication with three anchors, there will be three corresponding different arrival times (T1~T3) and then we calculate the time difference,  then we can figure out the distance difference between the signal source and each anchor. since the distance difference between the tag and AP1,AP2 is a constant, we can draw a hyperbola .In any two groups of anchors, the intersection of two hyperbola points is the location of Tag.

When finishing the time synchronization, The tag sends a broadcast message, and all the anchors will send the timestamp of receiving this message to the server, and the server will calculate the location of the tag.

When choosing positioning methods ,may factors should be considered

The ToF method is based on two-way ranging between the tag and each anchor, and UWB tags needs to send and receive signals of the anchor several times during every two way ranging ,while in TDOA method, tag only needs to send one broadcast message and finish the positioning,Therefore, the TDOA system capacity is higher and 1500 tags can possibly be located .

Since anchors are generally powered by the alternating current and tags are battery-powered.The TOF requires UWB tags to finish ranging with each anchor and must send out and receive signals several times during each ranging,which will reduce the battery life. TDoA positioning, the tag only needs to send one broadcast message ,it can be completed within 0.5ms from the preparation to the sending, and its battery life is longer .

TDoA is based on the arrival time difference and Hyperbolic algorithm is generally adopted to caculate location.The positioning accuracy is high within the area enclosed by anchors, but poor outside the area.Therefore, we have to use TOF when the tag is on the periphery of the anchor. Besides,complex environmental scenarios such as power plants,so it is difficult to meet project requirements with TDoA positioning because of the difficult system construction, In this mode, ToF positioning can be better.

1. Which places can TWR be applied?

TWR can be applied in places where environment is complicated, such as manufacturing plants, power plants, chemical plants, office buildings, etc.

2. Which places can TDoA be applied?

TDoA can be applied in palces where environment is relatively empty, such as outdoor sports, warehouses, etc.

It depends on: the endurance of Tag, the location accuracy, Tag capacity of a single area, the install environment, whether Tag supports reverse data control (such as vibration), etc. 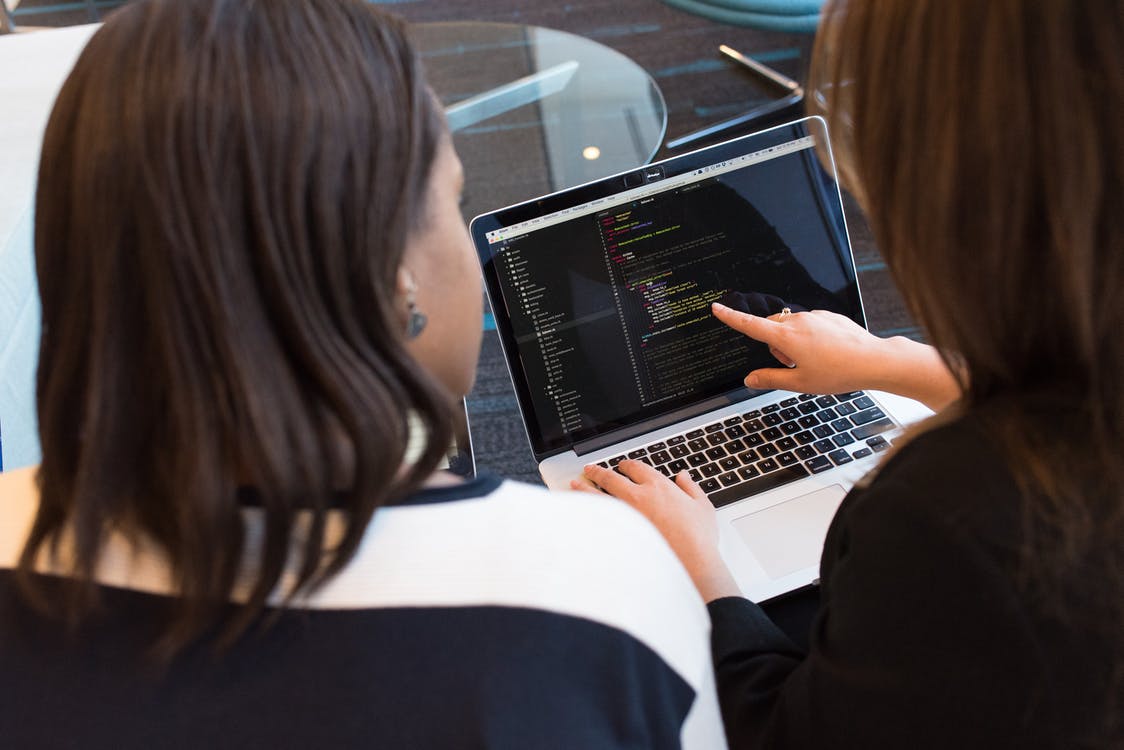 How Does UWB RTLS Work？ 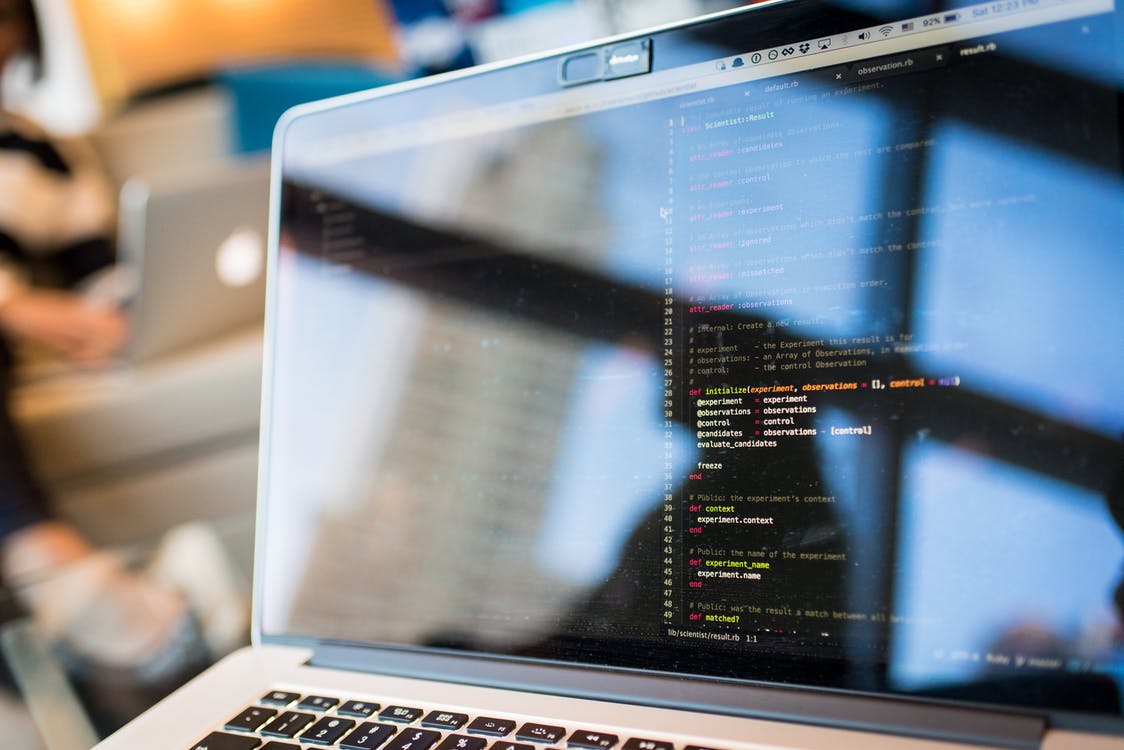 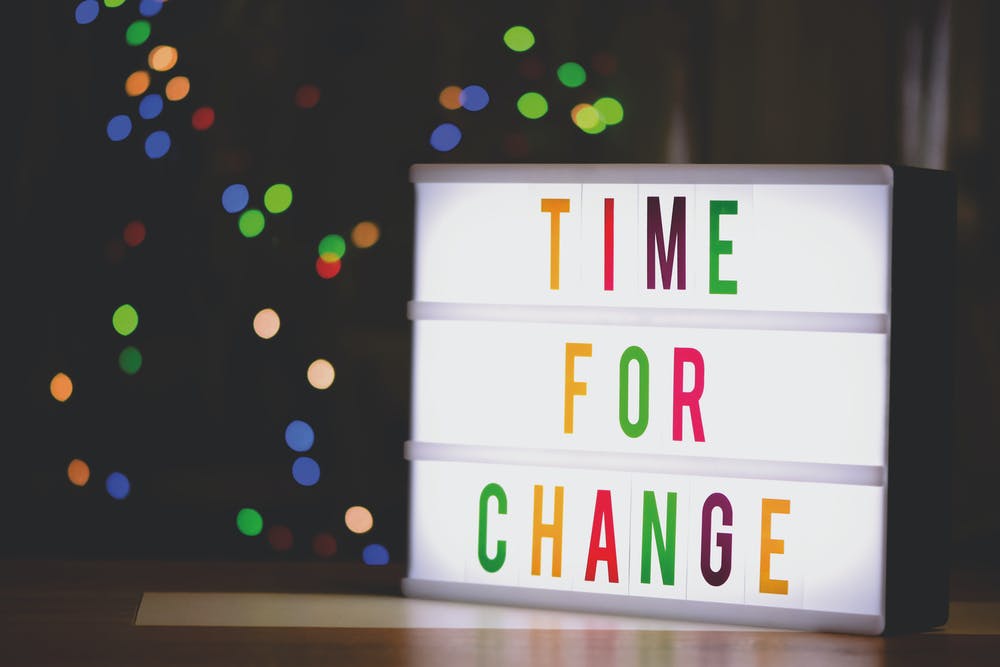